During the Capo Mannu Project 2011 fieldwork season, three separate sites were selected for remote sensing prospection: Su Pallosu (Beachfront and Upper Platform), Sa Rocca Tunda (Beachfront) and Serra Is Araus. These areas have in common the presence of buried structures and/or ceramic deposits, and represent the favourite candidates for future excavations in the area.

The level of success attained across the sites was not very high, due to awkward topography and/or unusual geological circumstances hindering the usually reliant magnetometer survey method.

During the Capo Mannu Project 2011 fieldwork season, three separate sites were selected for remote sensing prospection: Su Pallosu (Beachfront and Upper Platform), Sa Rocca Tunda (Beachfront) and Serra Is Araus (Fig. 1). These areas have in common the presence of buried structures and/or ceramic deposits (see Castangia in this volume), and represent the favourite candidates for future excavations in the area.
The level of success attained across the sites was not very high, which is due to awkward topography and/or unusual geological circumstances hindering the usually reliant magnetometer survey method. 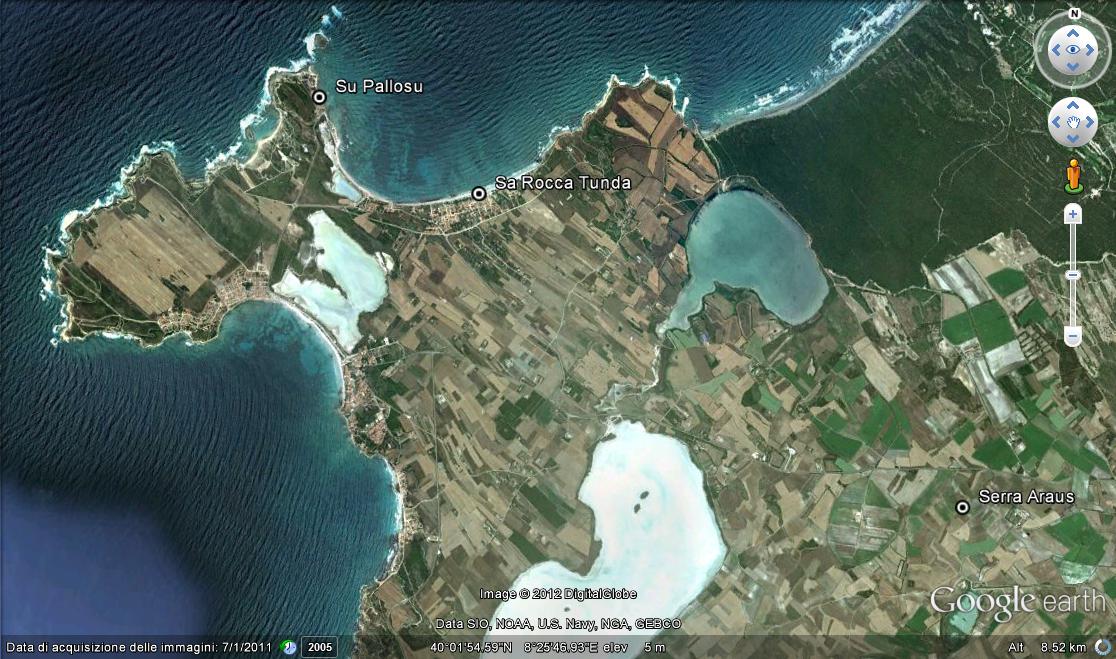 For the survey of all sites, a Geoscan Research FM36 fluxgate gradiometer was employed. Although this equipment is outdated, its portability made it ideal for access to more remote sites. Coupled with an ST1 sample trigger, the machine is capable of automatically sampling and logging up to 16000 points, at various densities along a transect line. Despite the rudimentary features common to all survey equipment, the FM36’s lack of modern sophistication results in ‘sensor drift’ – an issue which requires a rather tedious amount of recalibration.
The methodology employed to survey all sites was simple, leaving little chance for error. Data transfer issues inhibited the download of each data set following the survey. As such, the FM36 required an identical configuration for all grids recorded. The basic configuration employ is as follows:

In summary, 50% of the grids were entirely completed, with the grids at Su Pallosu providing the greatest challenge.

On assessment of the surveys carried out and results obtained during the 2011 survey, three of key factors have become apparent:

(1) Firstly, beachfront (Su Pallosu and Sa Rocca Tunda) surveys are inherently problematic for archaeological prospection. The obvious proximity to water rules out any possibility for applying resistivity survey. This leaves magnetometry and ground penetrating radar (GPR) as the most employable techniques. In short, GPR is expensive and complex, whereas magnetometry suffers greatly from wayward ferrous content (a common feature among flotsam and jetsam) within the sand. Furthermore, the natural tidal action can create problems for survey logistics, along with a myriad of possible effects it could have on the data collection. A final consideration for a beachfront survey is the geological composition of the sands - a significantly polarised component within the sediment will render the survey ineffective.

(2) The next issue, once which spans the entirety of archaeological geophysics, is the need for a larger body of data. A series of patchy and incomplete grids provides little relative data, leaving the results less than doubtful. Simply put, if you do not have a background of data then you cannot expect a useful level of contrast. Thus archaeological features will remain hidden.

(3) Finally, as alluded to earlier, the FM36 fluxgate gradiometer is an ageing piece of equipment. It is my honest opinion that the quality of results would have been far greater had the Bartington Grad 601 (or similar) been used. It is entirely possible that a dual sensor setup could have provided the higher level of resolution required to detect any archaeological features present. 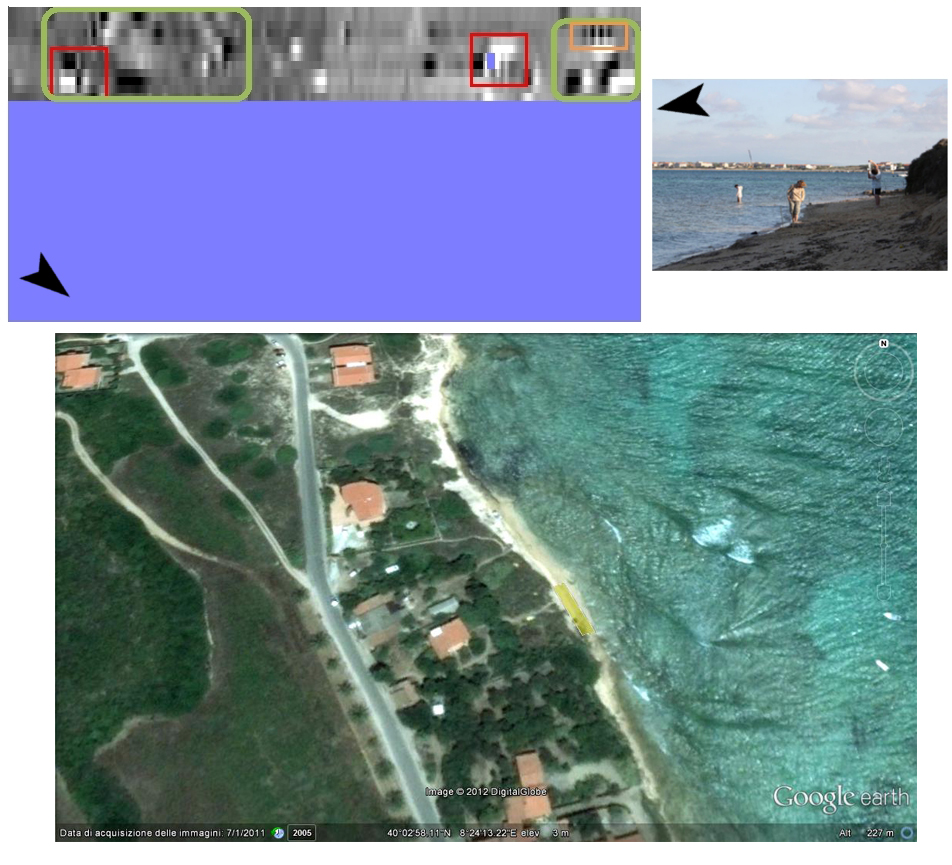 Fig. 2 - Su Pallosu – beach; in yellow the extension of survey area.
The site at Su Pallosu presented a very narrow beachfront, composed of intermittent sand beds which give way to limestone bedrock. Thankfully, the area being surveyed was a thin sand strip, seeming littered with prehistoric ceramics. This may indeed have some level of interpretive meaning for the results. The diagram above illustrates 4 areas of interest. Firstly, in the red boxes, are ‘spiked’ results with indicate neighbouring samples of extreme high (black) and extreme low (white) magnetism. It would be surprising if this were anything beyond maritime iron caught in the sands. However, in the green boxes, there are slightly more interesting readings. In the SE end of the survey, a collection of higher magnetic readings seems unusual in comparison with the average background reading. Equally so, in the NW area, a collection of high/low spike readings seems worthy of note. Interestingly, in the same area, the orange box indicates a staggered (human error induced) reading which continues to display similar high results, despite the error. Overall, there are no discernible archaeological features, however if further investigation is required, I would recommend it takes place at with the area marked by the NW green box. 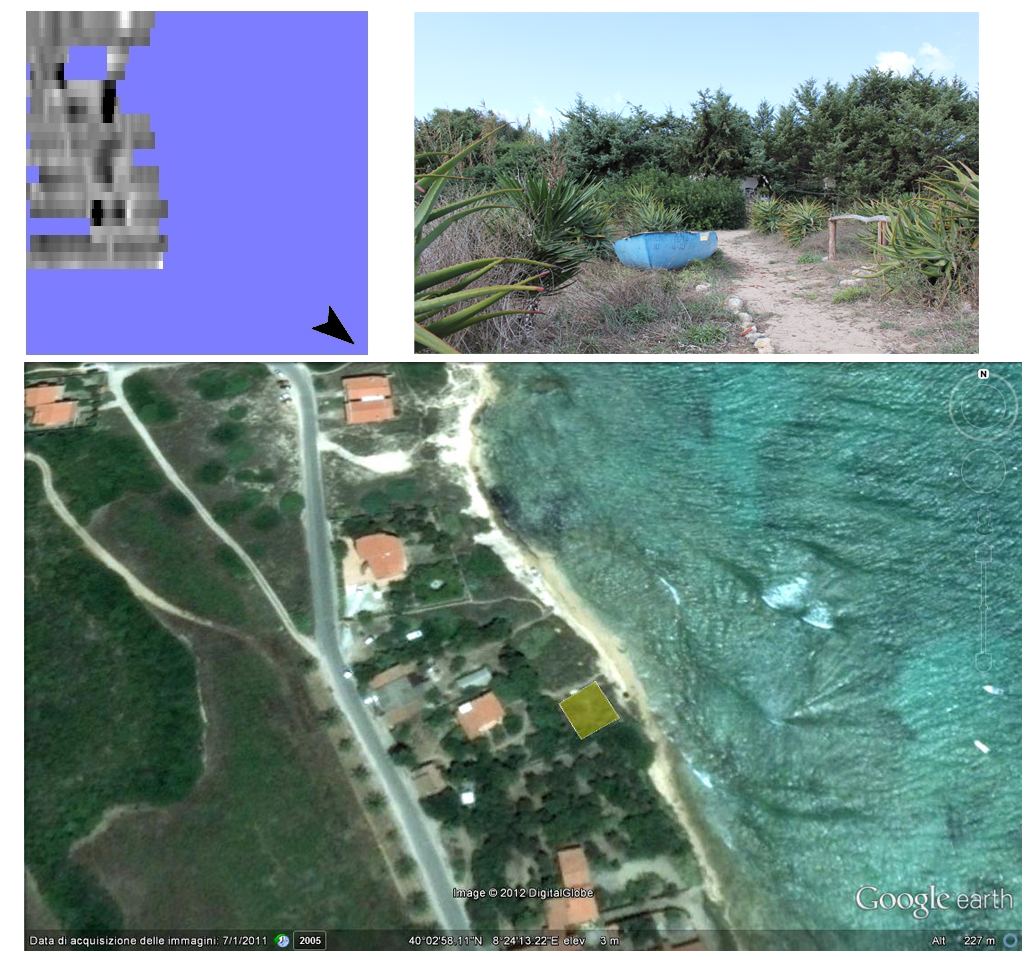 Fig 3 - Su Pallosu – dune; in yellow the extension of survey area.
Completing the coastal survey sites, this grid was located on the raised platform directly behind the beachfront grids. To begin with, the survey area was badly interrupted by vegetation – even after an extensive clearing there were too many deep rooted shrubs to allow a completed grid. Escalating matters was the fact that whoever cleared the ground saw fit to excavate a 2x4 m pit and burn the cleared material at this location. Without going into any further detail, this pit destroyed any possibility of usable survey data, as incidents of extreme heating leave an indelible mark on the magnetic signature of soils. 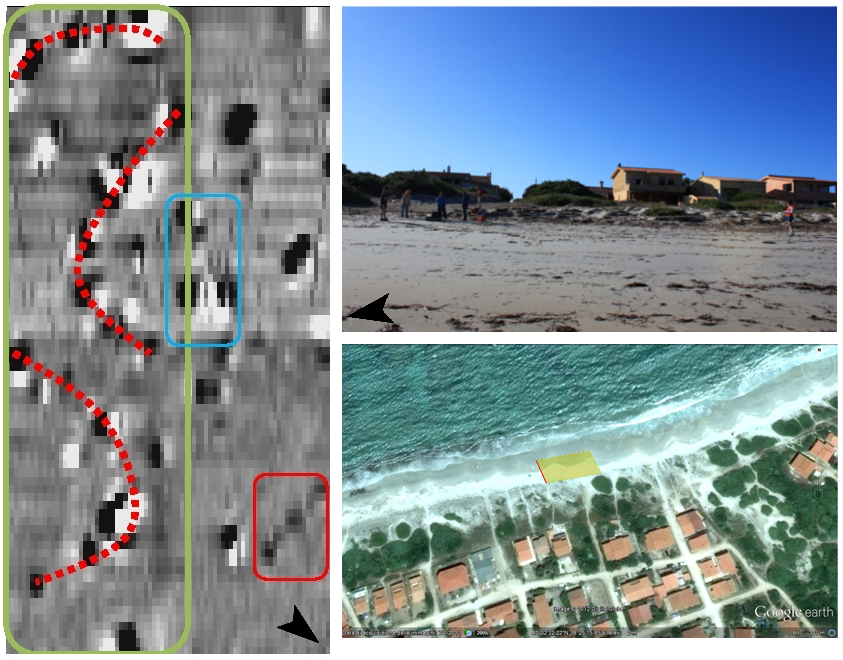 Fig 4 - Sa Rocca Tunda; in yellow the extension of survey area.
Pleasingly, Sa Rocca Tunda presented the opportunity to complete multiple grids on a beachfront. Taking place over a known, rapidly degrading, partially excavated site, this survey is by far the most successful of all completed during the field season. Avoiding the arguable details associated with spiked results, these grids display a number of broad features which merit further investigation. Firstly, the large area encased within the green box yields a mixed collection of high/low results – with somewhat curvilinear form present (red dotted lines). These could quite possibly be naturally formed via beach action, as they do not appear to have the regularity of man-made structures. However, the combination of high and low readings is most curious. The next area worthy of note is the blue zone – a peculiar mix of high and low readings. If anything, this anomalies relationship with the other features provides grounds for investigation. Possibly most the important feature is the linear, higher magnetic anomaly within the red box. Oddly, it is on an almost perfect E-W alignment. Of all features, this linear anomaly is the most suitable for further stratigraphic investigation. 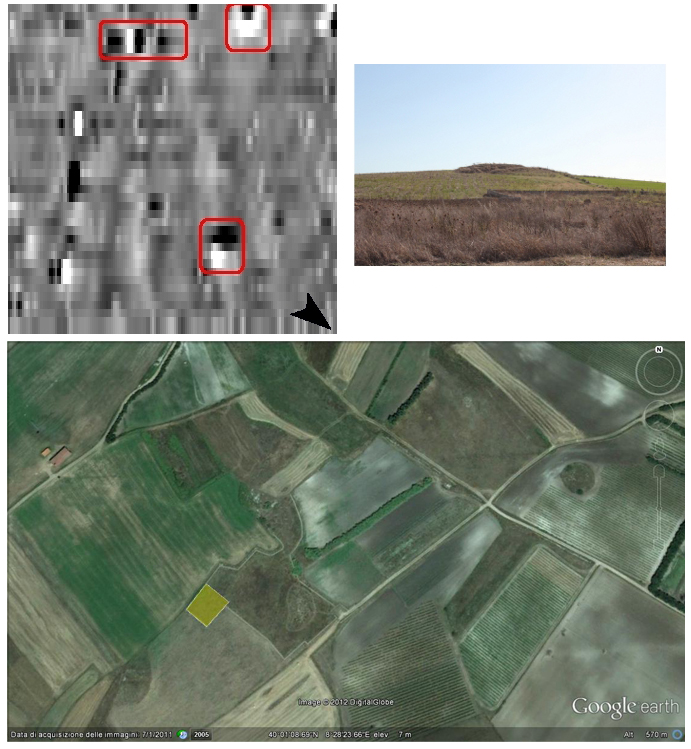 Fig. 5 - Serra in Araus; in yellow the extension of survey area.
The final site surveyed, was a prehistoric funerary site within the Capo Mannu hinterland. Overall, the results obtained from this site were somewhat disappointing – hindsight would suggest a second grid would have made an important difference to the quality of results. Within the data collected, there is little evidence of any discernible archaeological features. There appears to be faint ‘undulations’ running E-W, however it is unlikely that these are anything more than the underlying geological features. Of the anomalies present, those contained within the red boxes could be candidates for investigation.

As detailed above, a number of lessons can be learned from this initial phase of geophysical surveillance in the Capo Manu region. In summary, outdated equipment and local geographical constraints rendered the majority of these surveys inconclusive. Thankfully, the results from Sa Rocca Tunda have presented the most worthy site for further archaeological investigation. In conclusion, the 2011 Capo Mannu geophysical surveys were of a good methodological standard. However, looking ahead to future investigations, much consideration must to be given to the quality of sites and size of surveys to be executed therein.